Just How Much Coffee, Tea And Red Wine Is Good for You?

We asked three experts how much of each you should be drinking in the name of good health. 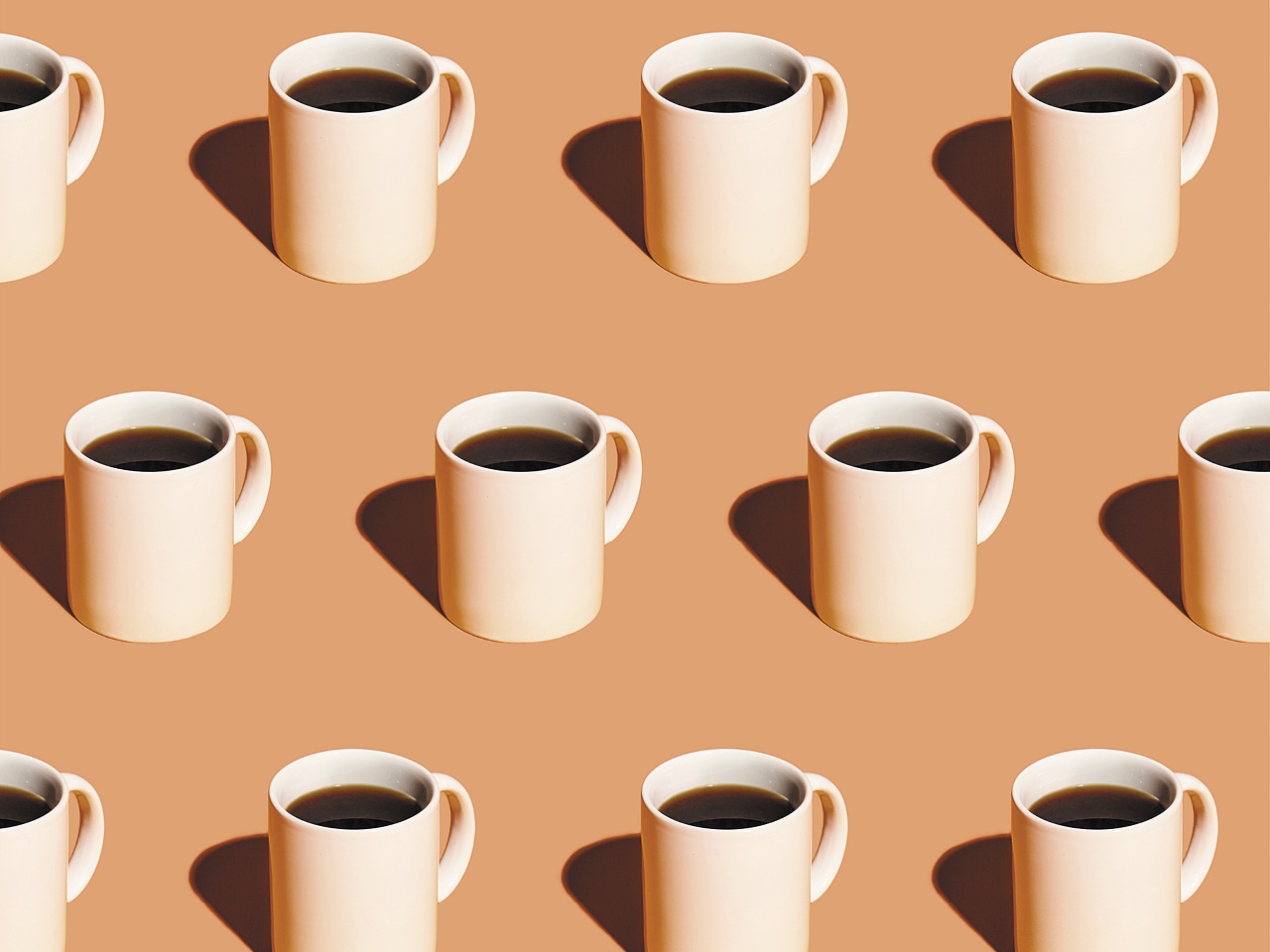 It seems like there’s a new study out each week touting the health benefits of drinking just the right amount of antioxidant-rich red wine, coffee or tea. But are these headlines too good to be true? We asked three experts how much of each you should be drinking in the name of good health.

How much coffee is a healthy amount?

Coffee consumption has been linked to reduced depressive symptoms, fewer cognitive failures and lower risk of suicide. It can also help protect against chronic liver disease. But how much coffee qualifies as a healthy amount?

“If we’re looking at coffee based on an average mug size—eight to 10 ounces— a safe amount would be two to three standard coffees per day,” says Maude Morin, a registered dietitian in Saint John, N.B. However, she notes the type of coffee bean, the roast and the brewing method can all affect caffeine content, which will determine how much coffee you should drink each day. “An espresso will have about 80 milligrams of caffeine, so you can have four of those, compared to a Starbucks tall coffee, which will have closer to 120 milligrams, meaning you can have about two and a half servings.”

Drinking any more than a moderate amount of coffee, adds Abbey Sharp, a registered dietitian in Toronto, can put you at a higher risk of anxiety, insomnia, headaches, irritable bowel syndrome and acid reflux.

How much tea is a healthy amount?

Sharp says most observational research shows that consuming roughly two to three mugs of tea each day is associated with a reduced risk of death, heart disease and even type 2 diabetes.

However, health benefits vary by tea. The oxidation process that turns tea leaves black uses up some of its antioxidant power, so “a highly processed black tea will have a lot less of those beneficial antioxidants than [less processed] green tea,” says Morin. She notes that most people can safely consume as much as five mugs of green tea a day.

How much red wine is a healthy amount?

Some of the major risks associated with alcohol consumption of any sort include heart disease, dementia and, most notably, cancer—and the latest guidelines from the Canadian Centre on Substance Use and Addiction (CCSA) are sobering. In a report published earlier this year, the CCSA recommended drinking no more than two servings of alcohol per week in order to avoid negative health consequences.

“[There is] a direct linear relationship between alcohol consumption and the risk of cancer,” says Dr. Michael Farkouh, a cardiologist and vice-chair of medicine at the University of Toronto.

He notes that many Canadians are actually consuming roughly 10 to 14 drinks a week—so there’s no question that we are exposing ourselves to increased cancer risk.

Unfortunately, there just isn’t a strong argument to be made for drinking red wine for its health benefits. “Some people are more predisposed to the negative effects [of consuming alcohol], and some people are more tolerant,” says Morin. “Ultimately, socio-economic and genetic factors hold more weight in determining long-term health outcomes.”

St. Joseph Communications uses cookies for personalization, to customize its online advertisements, and for other purposes. Learn more or change your cookie preferences. By continuing to use our service, you agree to our use of cookies.